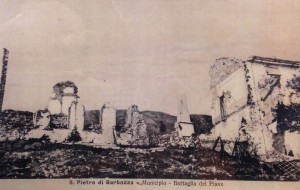 It was inaugurated in 1815 as town hall of San Pietro di Barbozza, Santo Stefano and Guia. The Post Office was located on the ground floor and the upper floor was the Podestà residence.

Seriously damaged during the First World War, the building was renovated and on the 14th May 1924, the honorary citizenship was given to Benito Mussolini. 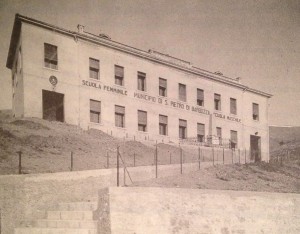 Later, from 1929 to 1975, the building became an elementary school and many local people still recall their days in the San Pietro classrooms. 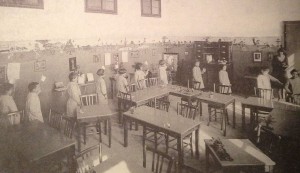 The Province reclaimed ownership in the years that followed until the decision was made to auction the building in 2000.

An extensive renovation project ensured that this building was returned to its former glory and on the 18th April 2003, the Hotel Vecchio Municipio was opened. A new era in this buildings varied history had begun.

This website uses cookies to improve your experience while you navigate through the website. Out of these, the cookies that are categorized as necessary are stored on your browser as they are essential for the working of basic functionalities of the website. We also use third-party cookies that help us analyze and understand how you use this website. These cookies will be stored in your browser only with your consent. You also have the option to opt-out of these cookies. But opting out of some of these cookies may affect your browsing experience.
Necessary Always Enabled

Any cookies that may not be particularly necessary for the website to function and is used specifically to collect user personal data via analytics, ads, other embedded contents are termed as non-necessary cookies. It is mandatory to procure user consent prior to running these cookies on your website.